On November 21, 2018, an international conference “Open Science Conference 2018” took place in Brussels. The EC – the Directorate-General for Science and Innovation (DG RTD), the Belgian Federal Office for Science (BELSPO), the authorities of the regions of Wallonia, Flanders and the Central Region of Brussels were organisers of the conference. The theme of the conference was the direction of changes in the policy of the EC and individual member states in the field of Open Science. 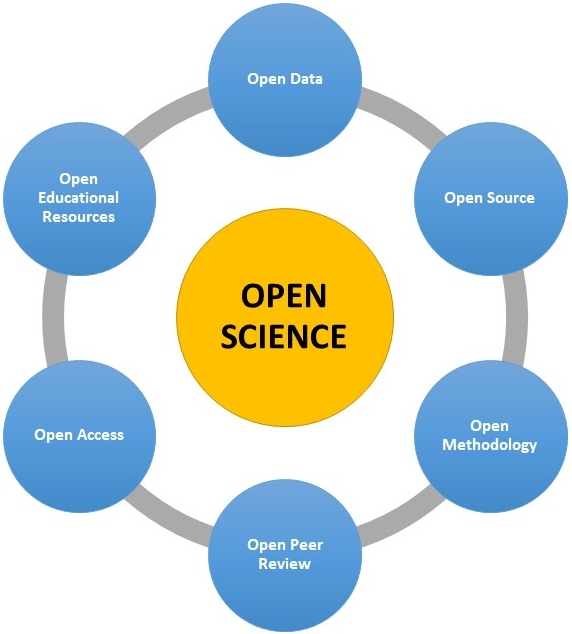 The conference also presented examples of good practices in the field of Open Science – tools developed for many years, such as the ORFEO repository (Belgium) and those awaiting implementation as part of the National Open Science Plan – LIBER (France), as well as the results of the pilot project “Mutual Learning exercise “. One of the essential elements of the discussion was the proposal to include Open Science indicators for the evaluation of researchers employed and recruited in the European Research Area as a mandatory element of good practices related to the HR Strategy for Researchers (HRS4R) and KE-HR Excellence in Research.

Significant from participating in scientific projects for the future perspective (FP9) is more emphasis on the implementation of Open Science activities by grant recipients, eg. Preparation of Plans – Data Management Plans, dynamic infrastructure development in the field of Open Science and many analyses, e.g. how to stimulate the attractiveness of Open Science among scientists and scientific units (EC Open Science Policy Platform activities). The conference also discussed issues related to the launch of the European Open Science Cloud (EOSC) platform and the implementation of the FAIR guidelines (Findable – searchable, Accessible – available, Interoperable – interoperable, Reusable – reusable) for the management of test results.

Participation in the conference of the IUNG-PIB representative – dr Monika Kowalik, coordinator for HRS4R, was funded by the BioEcon project.