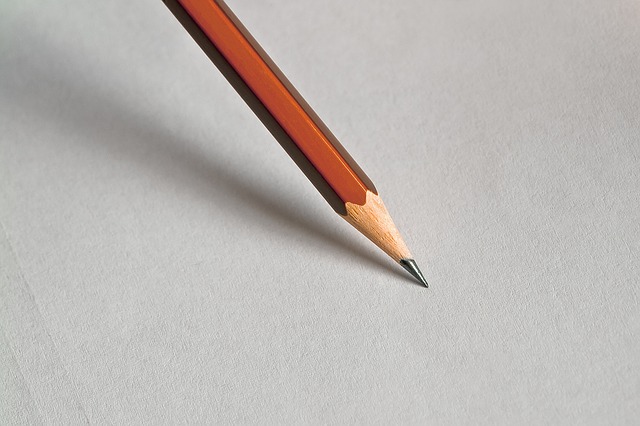 The Council for Scientific Excellence (Rada Doskonałości Naukowej), responding to the numerous requests made by the scientific community, in particular from those aiming to obtain the postdoctoral degree and the title of professor, kindly informs that on the website of the Public Information Bulletin of the RDN (www.rdn.gov.pl) in the tab “Good practices” further guides on promotion proceedings in science have been published. We previously reported on the publication of a document entitled Proceedings for the conferral of the postdoctoral degree. The guide was updated. This document constitutes and will constitute, as part of its update, a comprehensive discussion of the issues related to proceedings for the conferment of the degree of doctor habilitowany, which are initiated as of 1 October 2019, i.e. in accordance with Act 2.0 (Chapter One of the Guidebook), but also – not forgetting habilitation proceedings which were initiated by 30 April 2019 at the latest and will still be proceeding in various instances until 31 December 2022. – it also refers to the previous legal status, i.e. proceedings conducted under the so-called ‘old’ Act (Chapter Two of the Guide). Furthermore, in line with the expectations of the broader scientific community, other Guides have been prepared and published:

Handbook – a compendium of knowledge related to review issues in promotion proceedings. On the website www.rdn.gov.pl, under the tab “Good practices”, one can get acquainted with the guides mentioned above, as well as with sample templates of contracts with reviewers for preparing opinions on the conferment of the degree of doctor, doctor habilitowany and the title of professor. The sample proposals for the content of the contracts take into account the requirements that, in the opinion of the Council for Scientific Excellence, should be specified by the contracting authority (e.g. formal requirements, the possibility to ask for a supplement to the opinion, as well as the possibility to terminate the contract due to unreliable performance or gross violation of the deadline for the preparation of the opinion). The Council for Scientific Excellence would like to remind that the correct drafting of a review in a procedure for scientific promotion by a person who has the legitimacy to act as a reviewer in a given process is one of the primary conditions for the preservation and observance of procedural norms, allowing the given procedure to be considered conducted by the applicable regulations, the concluded contract and academic customs. In addition, the author of the review should always be guided by the principles of ethics of an academic employee, bearing in mind, above all, scientific integrity and honesty. At the same time, I would like to ask all Rectors of higher education institutions and all Directors of institutes of the Polish Academy of Sciences, research institutes and international institutes to kindly disseminate this information among the particular bodies of their scientific units, especially among the Chairpersons of the Discipline Councils or the persons responsible for conducting scientific promotion proceedings in a given department. The Council for Scientific Excellence hopes that the documents published on the website will provide their readers with answers to their doubts and questions related to the proceedings in question, the preparation of reviews, as well as contribute to the streamlining of procedures and the process of scientific promotion, and thus will be a valuable support for the process of scientific personnel development in Poland.

Post based on the letter to Rectors and Directors of Scientific Institutes in Poland of 6 July 2022.

The Ministry of Education and Science strongly recommends taking advantage of the free online courses available on the NAVOICA platform. The educational offer of the service is continually being developed and expanded. Nearly 200 courses prepared by various universities are available on the service.

The portaloffers courses in Polish, English, Ukrainian, German and Russian in various fields, including law, programming and natural sciences.

The address of the platform: https://navoica.pl/

Institute of Soil Science and Plant Cultivation – State Research Institute In Pulawy, he is announcing the recruitment of a PhD student
to the School of Science and Natural Sciences, UMCS in Lublin for the academic year 2022/2023, to the following subject matter:

The effect of the stubble catch crops on yield, grain quality and profit of spring certification production

END_OF_DOCUMENT_TOKEN_TO_BE_REPLACED

The European Commission’s commitment to promoting gender equality in research and innovation is an important part of the European Commission’s broader Gender Equality Strategy 2020-2025, announced in March 2020. One of the objectives of this strategy is to strengthen the European Research Area (ERA) to ensure equal opportunities in a working environment where all, regardless of gender, can develop their talents and to better integrate the gender dimension in scientific projects in order to improve the quality of research as well as its relevance to a society based on knowledge, technology and innovation. END_OF_DOCUMENT_TOKEN_TO_BE_REPLACED